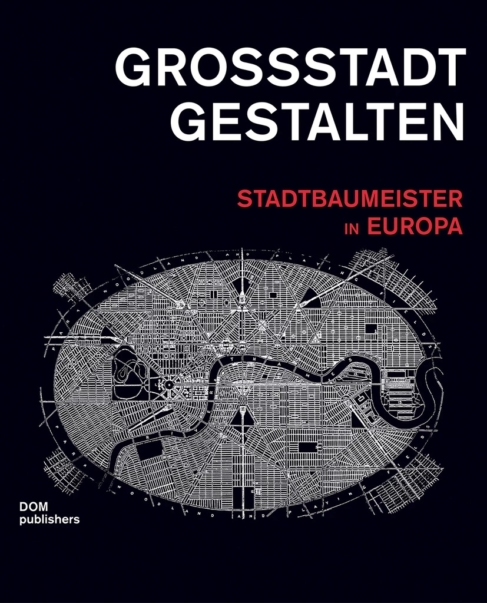 In the early 20th century, many urban planning experts became associated with certain cities. Names such as Hendrik Petrus Berlage in Amsterdam, Charles Buls in Brussels, Eugène Hénard in Paris, Karl Mayreder in Vienna or Gustav Gull in Zurich. All of them had a decisive influence on shaping their cities and became outstanding personalities in the histories of those cities. The conditions they faced were anything but easy, because during that period, those cities were undergoing drastic changes. Rapid population growth catapulted them into the realm of huge conurbations. Cities that did not want to be overrun by these developments saw the need to take responsibility, to play an active rather than just a reactive role – by conceiving a specific urban vision to guide their planning. This book is the third and final volume in the trilogy covering this subject and turns its attention to the urban planning experts in countries bordering on Germany. It provides an overview of the works of the masters of urban planning during that period and examines their output for suggestions to help modern urban planning.