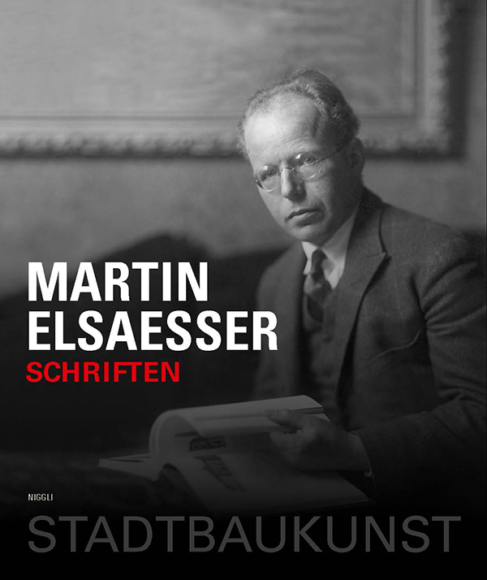 Working primarily in Frankfurt am Main during the 1920s, Martin Elsaesser was one of the architects who defined the modern city. His designs were contemporary answers to new issues. In the course of his career, he worked on all the important building tasks presented by a modern city. His most famous creation, Frankfurt’s wholesale market hall, is now used by the ECB. Less well known is the fact that Elsaesser was always reflecting on his work as an architect in a city and described his work in presentations and essays. These essays, brought together here for the first time, form a kaleidoscope of deliberations concerning the appropriate approach to many different building tasks in the city, from the time of the Empire to the early years of West Germany. Elsaesser reveals himself to be not only a practical creator, but also a multi-faceted theorist with complex views on modern architecture. For him, architectural expression is just as important as constructional clarity, functionality just as important as beauty, artistic obstinacy just as important as social responsibility, respect for tradition just as important as unshakeable contemporariness. He once called this non-reductionistic concept “fertile polarity”, thus distinguishing himself from most of the avant-gardists of his time. His direct topicality is to be found in this rich concept and in his exemplary architectural and urban planning solutions – with introductory and explanatory notes.